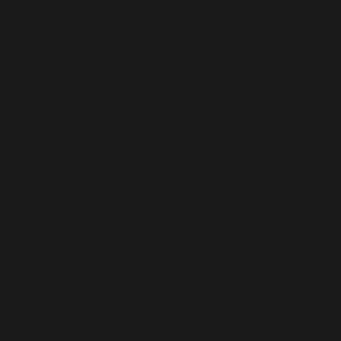 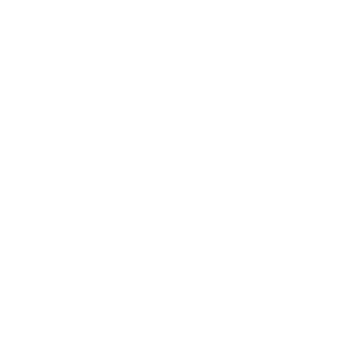 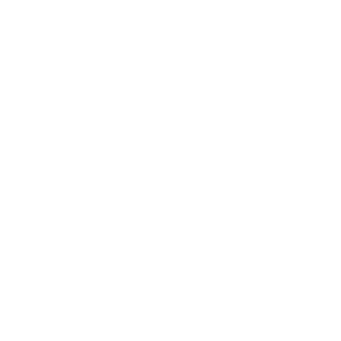 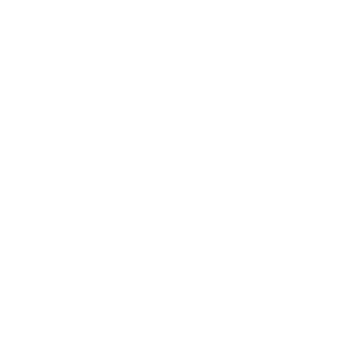 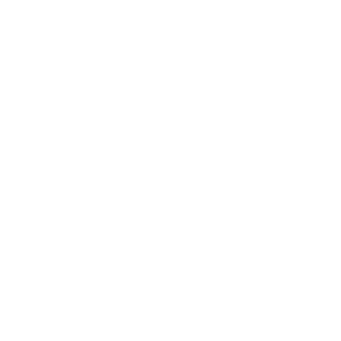 German singer/songwriter, DJ and producer Christopher Fleig was born in Elmshorn, where he got his first music lessons at the age of 4. Moving over from accordion to piano, he got his first synthesizer at 17, began to write his own music and moved to Hamburg at the age of 19 where he started studying at the legendary HAMBURG MUSICSTATION.

From 1994 to 1998 he wrote and recorded his first album „WELCOME TO UTOPIA“ and also began DJing in the famous WunderBar in Hamburg / St. Pauli.  In 2002, Chris moved over to electronic music and played in the most famous clubs of Hamburg. That’s one of the reasons, why his second album "STEREO GALAXY", which he recorded from 2003 to 2006, sounded so different from the first one. The title track of the album became a club hit and was included in the Top 5 compilation „The Disco Boys“.

In 2007 Chris founded the electro-pop formation ZUPERFLY and combined funky live instruments with dance music. Besides that, Chris started working with and for a lot of other musicians namely „The Voice“-supertalent PERCIVAL and  German singer ANNIE HEGER, who came to the band ZUPERFLY in 2010 as lead singer together with Chris. They released "AROUND THE WORLD", the OFFICIAL GAY PRIDE SONG in 2010. The band split up in 2013 and Chris went on to produce for several other musicians like ELBGLANZ, the German-singing newcomer duo who topped the radio charts in 2017.

In 2018, Chris formed his new band began working on his 3rd album „DIGITAL BUBBLEGUM“. With his guitarist Julian Neumann (Zoe Wees), drummer Kai Weidle (The Lion-King Hamburg) and the funk specialist Björn Kröger (Willow Parlow) on bass he completed the 15-track masterpiece - a poppy rollercoaster ride through the world of funky Indiepop! The album was released in November 2021.

You can book me in the following areas:

I serve a wide range of

I also write for other artists or other producers.

Since 1997 I have been DJing professionally in clubs, bars, at events, parties or private events such as weddings or company celebrations.