My new Single is scheduled!! It is called DELOREAN OVERDRIVE and it's gonna be a phantastic Ride through the sound barriers of music history!! Because I'm really faszinated by the 80s and especially the Year 1985, I wanted to create a song that is a perfect mixture of the year, BACK TO THE FUTUTE came out and the electronic sounds of today! In the Video, I'm gonna take you on a journey through 80s Arcade Games and Future-Disco! Save the Date, fasten your seatbelts and ENJOY YOUR FLYKE!! THE TIMETRAVEL BEGINS

My new single JONAH'S WHALE is out now! Even though the song was written before the lockdown, it is more topical than ever, because it's about never losing hope and courage in life. 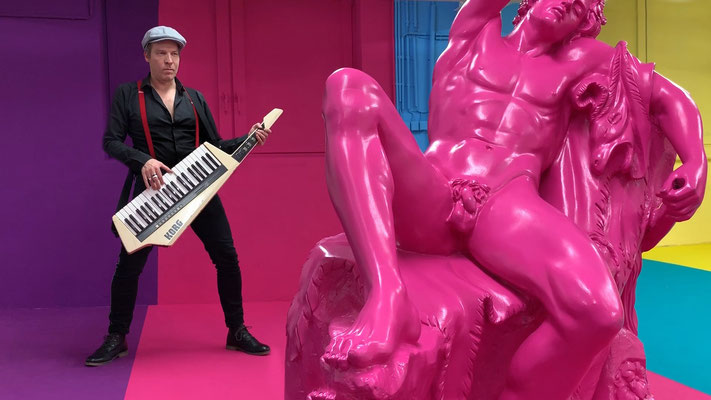 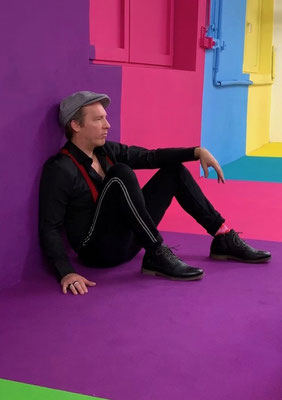 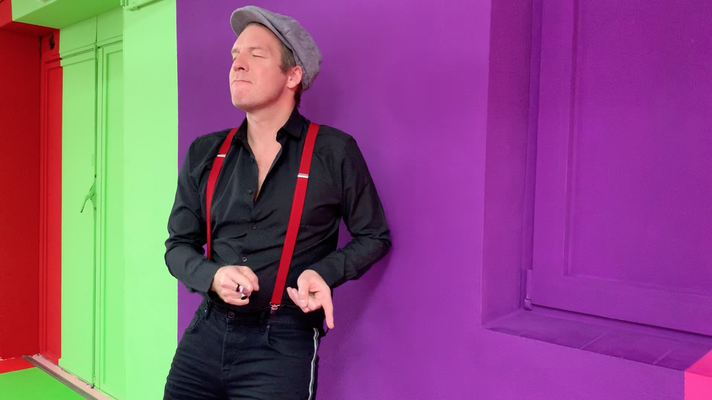 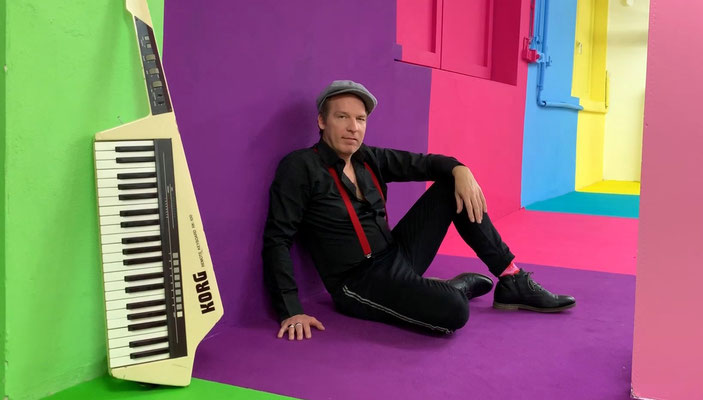